A ballet studio had a student who sprained an ankle in the parking lot after stepping in a pothole. This situation was obviously unacceptable, so the studio owner called the best Maricopa asphalt contractor around, which was YSC Young, Swenson & Cross Paving. The Young, Swenson & Cross Paving crew met up with the studio owner, so we could get a good look at the parking lot and give them an estimate.

The studio owner showed the crew members the pothole where the young dancer sprained her ankle in and the crew noticed a few more too. The crew thoroughly inspected the parking lot, then gave the owner the estimate, which is gladly accepted. He wanted our crew to start as soon as we could, so the crew returned the following morning to start the asphalt repairs. The crew patched and filled the potholes and a few cracks that were very noticeable in the parking lot. At the end of the day the crew was able to have all the asphalt repairs completed. The studio owner was thrilled with the fast and affordable job that our company had provided him. The owner said he could not take a chance with another person being injured due to his parking lot and that he was pleased he called the best asphalt contractor Maricopa residents could trust, Young, Swenson & Cross Paving. All of his dancers will be safe when leaving the building, because we were able to come out so quickly and repair the asphalt.

Categories : Asphalt Contractor
What Our Clients Are Saying
Epayed the balance due on the job today and it’s scheduled for delivery on March 16. We are very please with the job, Chris, the crew, and the foreman were excellent… Read More
Anne and Al Cleveland
I had a great experience having YSC Paving pave my driveway. First, let me give you some background regarding my perspective. In the past, I’ve had some bad experiences with… Read More
Eric L.
A note of appreciation to you and your crews for the superb repaving job at Smoketree. 1.  Your bidding analysis was the most professional and complete among the six bidders… Read More
Jock Wulffson President, Smoketree HOA
Susan, I’m dropping a check in the mail to you today.  Your crew did a GREAT job!!  It was a pleasure to watch them work – such teamwork and professionalism. … Read More
Larry Phoenix, AZ
Great Work! Thanks to all at YSC.  You guys were straight shooters, easy to work with and my parking lot looks great.  Highest recommendation! Read More
Dave Scottsdale, AZ 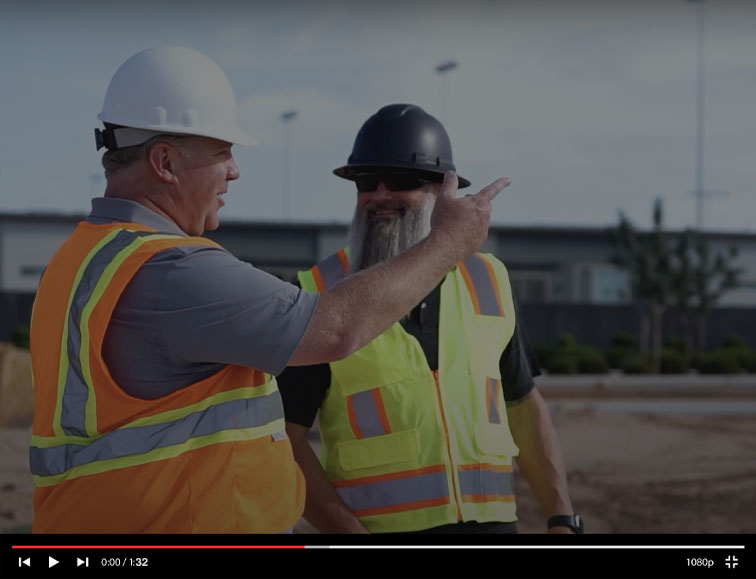 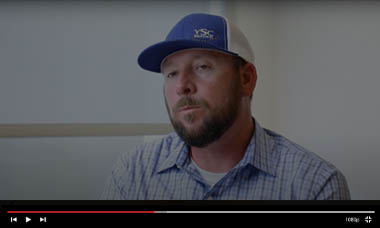 Working within your budgetCLICK PLAY TO WATCH VIDEO

Working out whats best for youCLICK PLAY TO WATCH VIDEO

What is a change orderCLICK PLAY TO WATCH VIDEO

Important to maintain your asphaltCLICK PLAY TO WATCH VIDEO 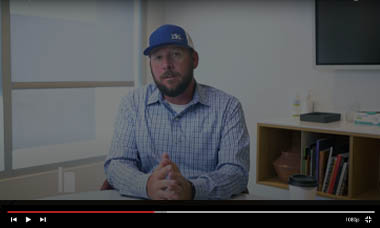 How quickly does YSC arrive on siteCLICK PLAY TO WATCH VIDEO

How much does maintenance costCLICK PLAY TO WATCH VIDEO

Whether you need asphalt repair or have a large scale paving project, YSC Paving is the right choice for you.